The two week immersion into the Pasayten Wilderness in Washington State did nothing to curb my appetite for exploration and adventure. The trip only made matters worse, leaving me hungry for more portions of delicious wilderness. I learned a lot on that NOLS (national outdoor leadership school) backpacking course and I was eager to put newly acquired skills to use. And off I went, but as much as I enjoy the company of my own thoughts I felt lonely at times. So, I dragged a few friends along for a couple of short backpacking trips. Later, it occurred to me that lugging a heavy pack for days, smelling like ass, and eating dehydrated peppers wasn’t everyone’s idea of a grand old time.

Looks like I wasn’t going to have my wilderness cake and eat it too. There was only one way to play the hand I was dealt and combine the company of my bros with being outdoors. I would have to embrace a particular kind of camping…..car camping. Oh yes, everyone loves car camping. Fans include bikers, hippies, birders, and beauty pageant winners. No heavy lifting, no need to emulate the diet of a goat, and best of all; no need to dig a hole after a sip of coffee. The bathroom is close and the car is even closer. So close, I often walk right smack into the car, usually after my 3rd specialty beer. It would be quite a challenge to backpack with a six pack of Boulder Beer’s “Hazed and Infused”.

After a strong night of partying in the woods, it was time to pass out on king-size air mattresses waiting inside tents that Andre The Giant must have loaned out. But, I still had the stars, the fresh mountain air, the eerie sounds of owls growing louder and nearer, and best of all; the company of my bros. My cynicism for car camping was replaced with a feeling of content, as I reflected on a terrific night of classic shenanigans. Same old jokes, same old impressions and comedy skits, for well over a decade now. There are trips where nights like this make the trip and trips where it’s all about summiting that peak, but I wouldn’t trade one for the other. 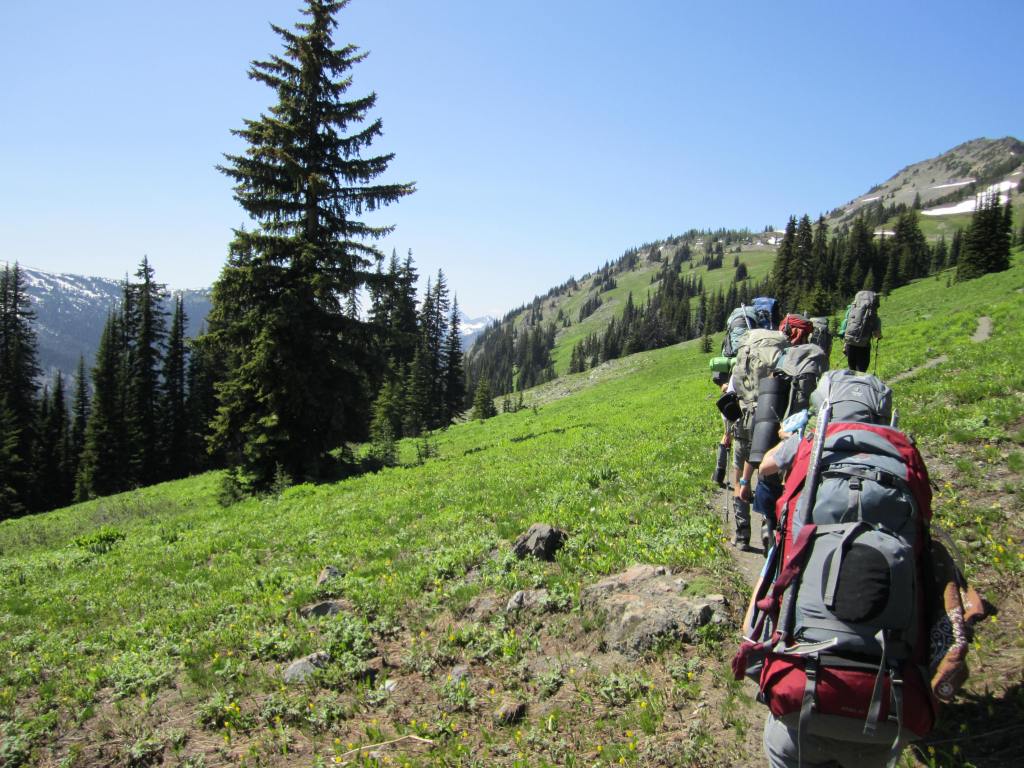 The chance to go play in the outdoors has eluded me over past couple of weeks. To be honest, I haven’t really been getting after it. I’ve been lucky enough to plan a couple of overnight backpacking trips with some friends not long ago.  The trips went well and good times were had by all.

But, sometimes the outdoorsman doesn’t get outdoors; and it is always sad. So, I decided to bring the outdoors to my apartment.  There are several ways to make that possible. The most common way – call your local cable provider and ask for NAT GEO WILD. FYI, if you can’t get a hold of me this week, I’m alright, I’m just watching Big Cat Week on NAT GEO WILD. The other way to enjoy nature while trapped indoors is to try to lure nature to come to you – grandma style!

END_OF_DOCUMENT_TOKEN_TO_BE_REPLACED 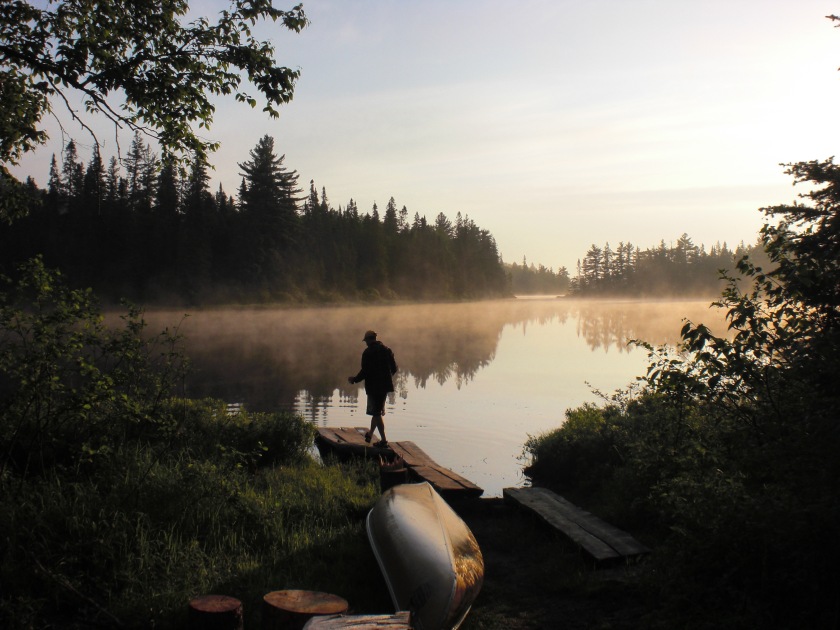 Walking a thin line between heaven and earth

I was about 11 years old and I remember watching “Charles in Charge” when the show cut to a commercial break. A calm clear lake and a heavy morning fog just starting to lift off the surface of the water; a giant fish breaks the surface of the lake and takes the bait, a fisherman’s silhouette sets the hook, and bright colored leaves fall from the trees. The words, “ONTARIO – YOURS TO DISCOVER” (or something like that) shimmers across the TV screen to end the commercial. At that point, if Charles decided to go on a marijuana smoking binge with Buddy and the rest of the kids he mentors, I wouldn’t have cared or noticed. I was so captivated by the commercial that I went spiraling into a day dream of my own Canadian adventures.